Our phones are one of the most convenient things that we use on a daily basis. In fact, we probably use them all day long and we are never far away from our smart phones. Even though they are convenient, there are also times when they can get us into some trouble. This scam is an example.

Most people are concerned over using smart phones, perhaps being fearful of the technology. For this particular scam, however, it doesn’t matter if you are using a smart phone or not, the results can be equally devastating. In fact, this particular scam has caused a police warning, and it is one that you should pay attention to. 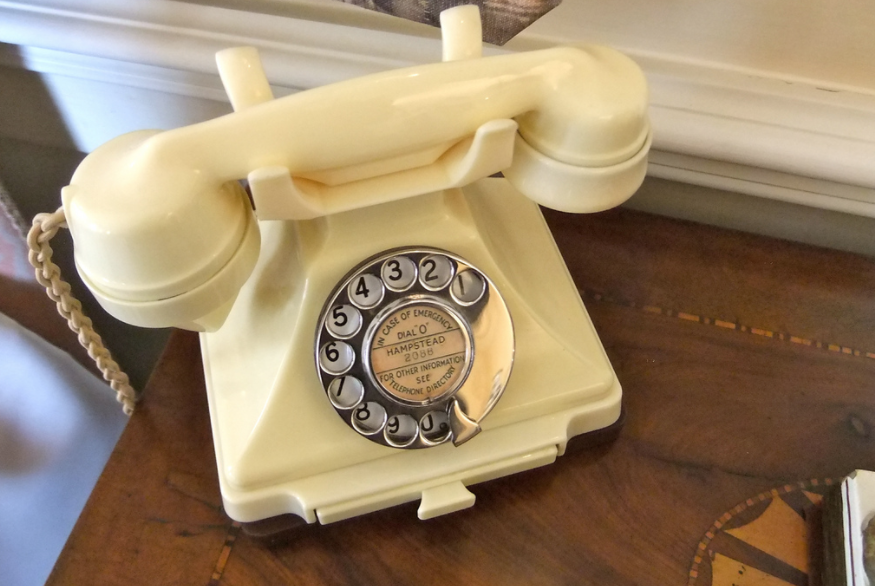 This scam starts off with a rather innocent question. In fact, it may not seem to be anything out of the ordinary and most people will simply answer the question without really thinking about it. The question is:

It may seem like a rather common question but it can lead to some rather difficult problems. The purpose of the call is to get you to answer in an affirmative way, and they record your answer and use it at a later time. The phone call will end without much fanfare and you won’t typically think of anything is wrong.

One variation of the scam is that they will use the recorded voice to get you to agree to buy products or services. They will call you back again, pretending as if they are from a business such as a home security company or a cruise line. They ask you to pay for something that you never purchased in the first place and if you deny purchasing it, they will come on with your verbal “yes” that they recorded earlier.

They may try to strong-arm you, saying that your recorded answer is enough for them to take you to court. In essence, they are trying to get you to pay now and some people will buckle under the pressure.

Another variation is that the scammers usual recorded voice to call automated systems used by credit cards or utility companies and make purchases. If that is the case, they would have had to stolen additional information from you in some type of a security breach.

What can you do to avoid this problem?

Make sure that you are checking your bank accounts and credit card accounts on a daily basis to catch any unauthorized transactions immediately. There are also third-party applications that can check it for you. If you notice any problems, call immediately.

If you get a call from a phone number that you don’t know, be skeptical immediately. Some people allow it to go to voicemail to see who it is before they call back. Most scammers will not answer the phone when you call them back. Some companies, including government agencies, communicate with postal mail instead of phones.

Be cautious about what you say when you are on any phone call with an unknown individual. Don’t give out any personal information when asked any leading questions, such as you are you a homeowner or are you the head of the household?

The more you talk, the more likely it is going to be that the scammer will have information they can use against you.

Officer Jo Ann Hughes, a police officer, had a piece of advice for anyone who may have been on the receiving end of this phone scam:

“We really want people to hear this. Say, ‘Look, I just heard about this scam on TV’ … and to hang up.”

If you let them know that you are aware of their bad intentions, it may just get them to stop what they are doing.