A warning was recently posted to Facebook by a mother after her daughter suffered from third-degree burns on her leg. It occurred after a glittery case, which was used to protect an iPhone, cracked and leaked on her daughter’s skin. The resulting scar was quite serious and will probably be a lifelong problem.

According to doctors, the problem is a severe chemical burn and they feel she will be scarred for life. The girl’s mother, Karly Retter, posted the images and a warning to Facebook. It is her hope that others will become aware of the dangers. 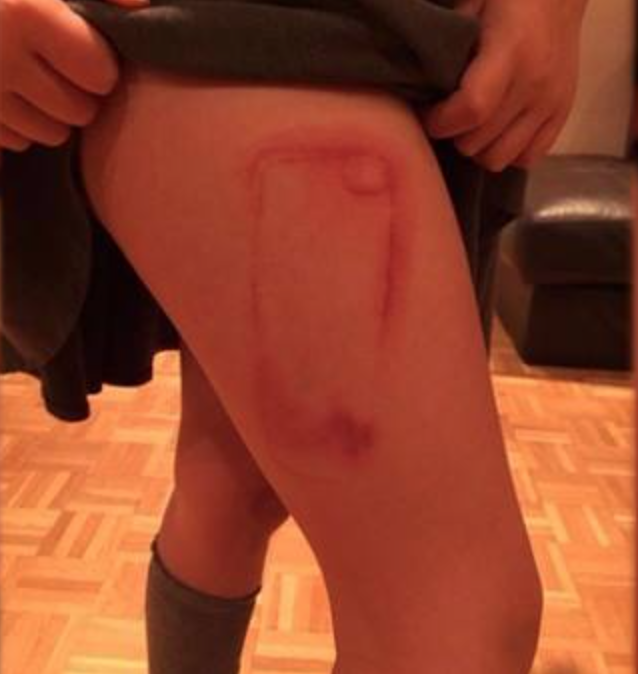 Doctors have said it is a severe chemical burn, and she will be scarred for life. I can not believe it, she will have a scar in the shape of a phone on her leg.

The accident occurred when her daughter fell asleep with her phone next to her and the glitter leaked onto her leg. It left a scar in the shape of her iPhone on her skin. The chemical burn worked slowly and she woke up with the burn mark on her skin. 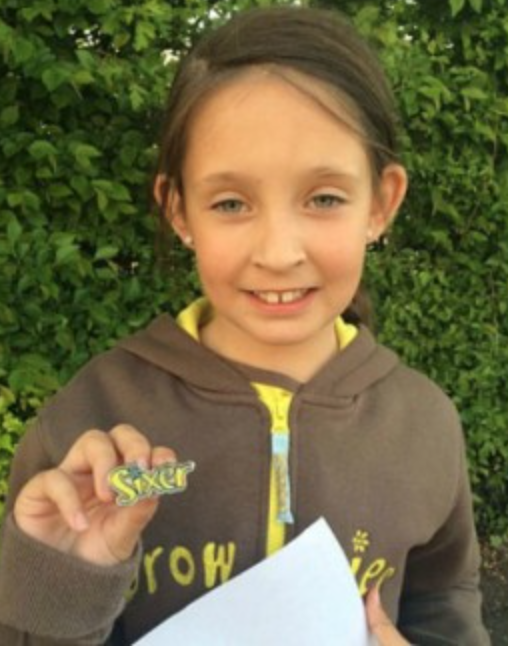 The mother bought the cell phone case for under $10. It was decorated with rainbows and unicorns. There was no visible break or crack in the case, yet a clear liquid leaked from the inside and branded her leg. 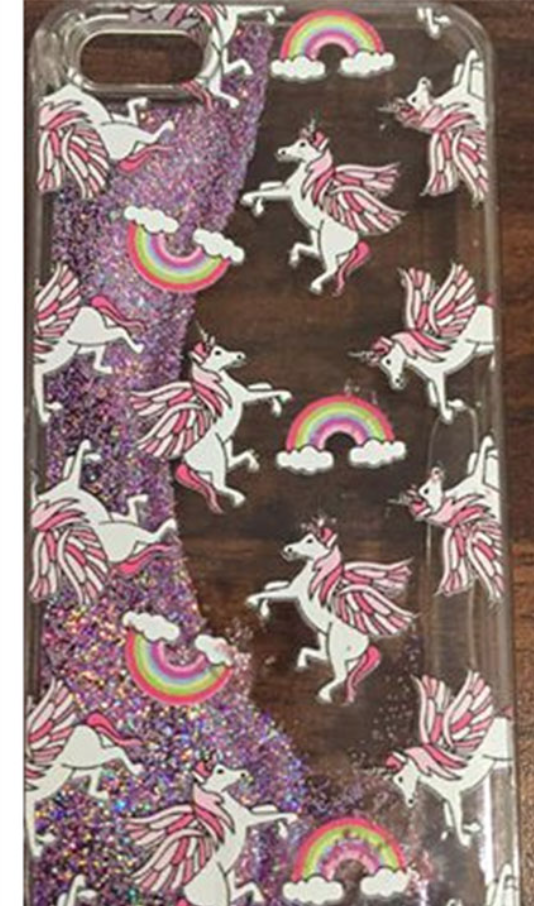 According to the mother, there was no warning. She said:

There was not a safety warning or anything at all on the case itself, nothing which warns you what was inside is a chemical which can cause serious burns. Imagine if it had leaked when Olivia was on the phone or holding it to her face, it could have gone on her face or her eyes. 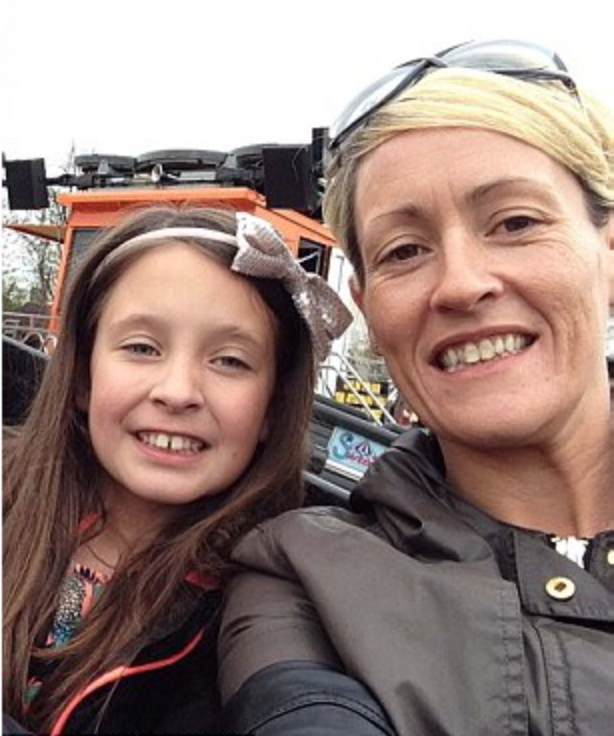 Please pass this warning on to others.