Have you ever thought about the ingenuity that humans have at their disposal? Most of us just tend to gloss that over, but the fact of the matter is that people come up with some amazing things and inventions that just keep getting better and better. Some people don’t have that vision, such as the person that ran the patent office over a century ago. He quit his job, thinking that there was nothing new to invent but as we see, new items continue to hit the market on a daily basis. That includes something that was invented by a 17-year-old and it is amazing.

Dasia Taylor is a 17-year-old from Iowa City, Iowa who did something special for her chemistry class. There were science fairs taking place in 2019 and Taylor knew that she had to do something above and beyond if she was going to win. Not only would it win her some ribbons, but she would also be put in front of colleges and her application will look pretty sweet. When she was going through ideas, she started thinking about ‘smart sutures’ that detect infection by determining changes in electrical resistance. If an infection is detected, then those sutures alert the person of the problem. 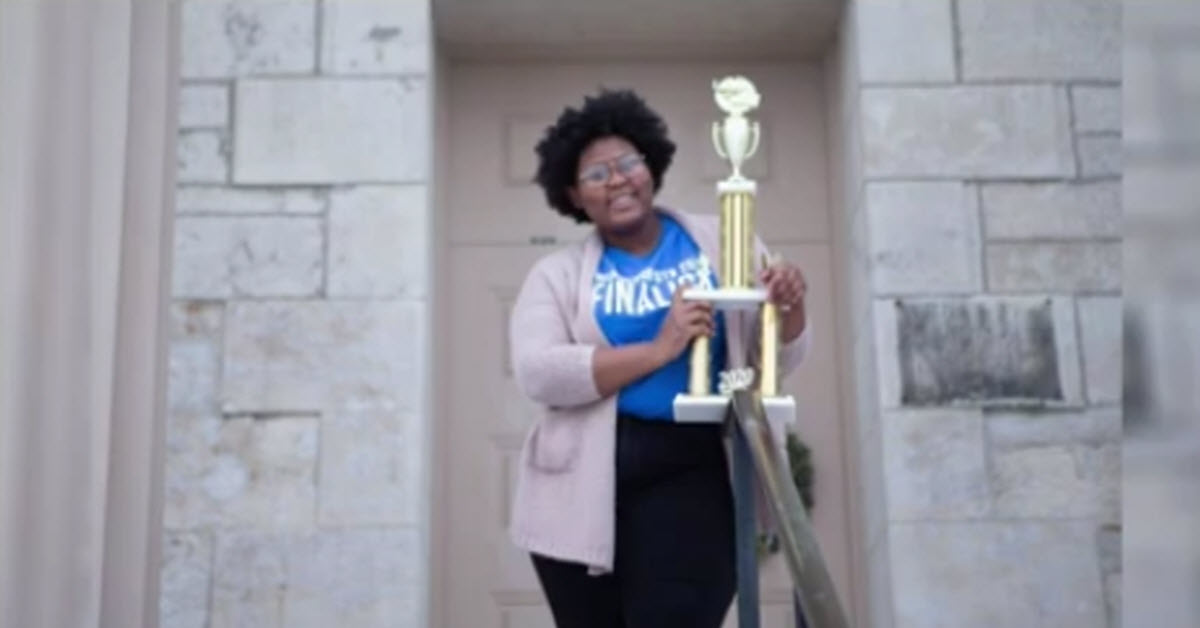 Taylor was no stranger to helping others. In fact, in an interview with Smithsonian Magazine, she said that she had already done racial equity work in the community so when she had this opportunity, she went at it with an ‘equity lens’. She began looking at how fruit and vegetable juices change color depending upon the pH they were exposed to. It took some research, but she eventually found that beet juice became a darker shade of purple when exposed to pH similar to an infection. 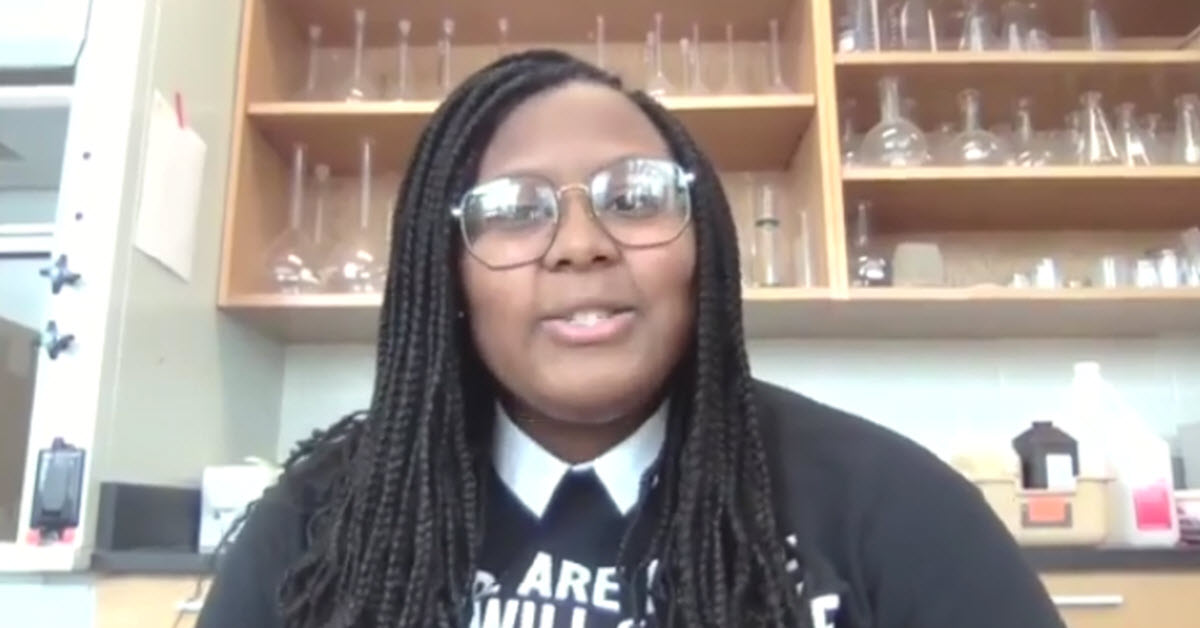 She knew that she was on to something, but she still had a lot of work ahead of her. She had to find material that would hold the die from the beets but wouldn’t allow infections to fester. Every day, she would spend more and more time testing her theories, and eventually, she came up with a cotton-polyester blend suture that provided the results she was looking for. In the end, she won quite a few awards and who knows, perhaps some lives will be saved in the process.

Watch more in this video: