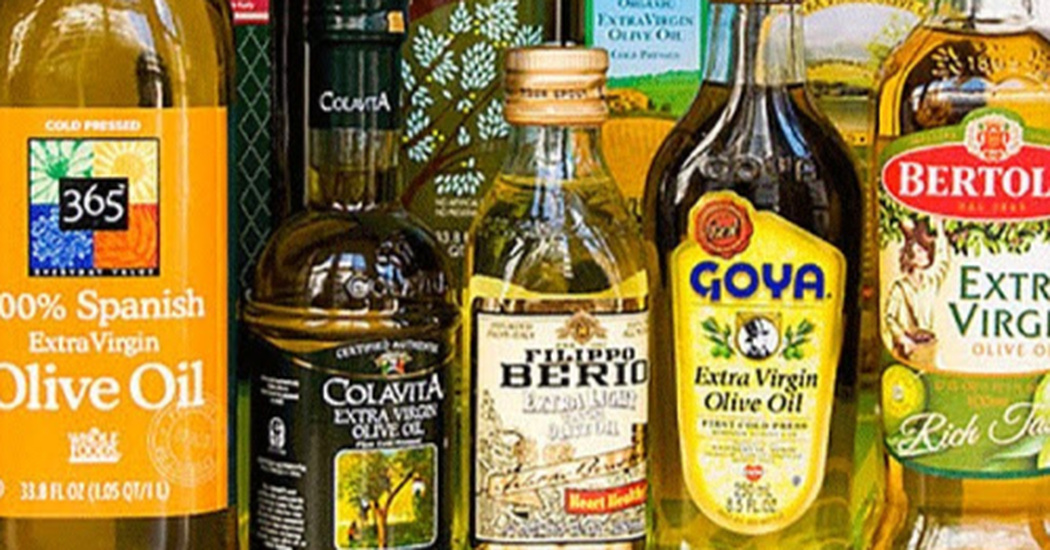 When we go to the grocery store to buy something, we would like to think that we are getting exactly what we decided to purchase. It might come as a surprise to you, however, that there are many different products that are nowhere near what the label says. We have seen this in products such as honey, which is rarely ever actually honey and now olive oil is going under the microscope.

Would it come as a surprise to you to know that 7 of the biggest olive oil makers in the United States mix cheap oils in with their olive oil to get additional profit? Some of these are actually promoted as being the healthiest choices when you stand and look at them in the grocery aisle.

It might even come is more of a surprise to you to learn that 70% of all olive oil sold in the United States is actually fake. Many of them have been cut with sunflower or canola oil which is not only cheaper, it is also inferior. This practice also takes place outside of the United States and is common in Italy. In fact, 85 olive oil farms were seized because they mixed in inferior products.

The oil was not only mixed with inferior products, it was also colored, perfume was added and flavors were added as well. The Australian government investigated the oils in their country and they found some horrible results. Not one oil that was labeled as “extra-virgin” got the certificate of approval in 2012.

A study at the University of California took a closer look at 124 imported brands of extra-virgin olive oil. They found that over 70% of the samples did not pass the test.

The following are the brands that failed:

If you want a trustworthy brand, you can use one of the following:

How Is Olive Oil Tested at Home?

You can test olive oil at home as well. Put the bottle in the refrigerator for half an hour and if it begins solidifying, it means the oil was pure because of the high levels of monosaturated fat.

If it does not start to solidify, it is a fake. You can also look for official governmental seals of approval, such as “Australian Extra Virgin Certified” and “California Olive Oil Council Certified Extra Virgin.”

How is the oil in your cupboard?