Lying is a problem that seems to be seen throughout all society. Some people consider the practice to be somewhat harmless and in some cases, there may be lies that don’t really cause harm to others. In other cases, however, it can really hurt somebody when a lie is told. Even though it may seem trivial to the person that is telling it, it can cause a lot of trust issues as well as other problems that tend to exist under the surface.

Since lying is so prevalent in society today, you would assume that it would be easy to spot a liar and to catch them in the act. In reality, however, it can sometimes be difficult to know if somebody is lying or not. That is, of course, unless you know the signs that will often give them away. If you happen to see somebody who is displaying one of these signs or perhaps more of them, you should be alert to the possibility that they are lying. 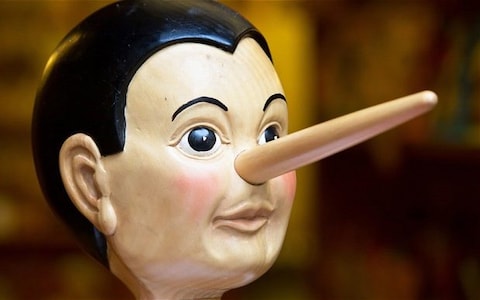 1. They cover their mouth – a liar often touches the area of their mouth and face when they try to lie to you. It seems as if it is a subconscious way for them to cover up the fact that they are lying.

2. Uncomfortable eye contact – this behavior is classic for many liars and it seems as if they are trying to deceive you consciously. They think that staring with not blinking makes it seem as if they are being honest but the opposite is actually true if you know about this particular sign.

You may find that honest people tend to maintain eye contact for about half of the conversation. Someone who gazes at you steadily is likely lying.

3. Rapid blinking – when an individual is uncomfortable with what they say they blink five or six times in a row. This is thought to be a form of stress that indicates they are attempting to be convincing with what they say. It’s a red flag that you should recognize. 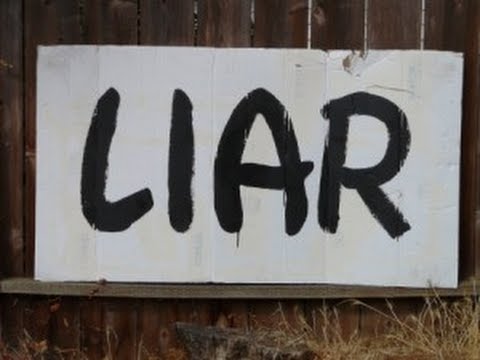 4. Pointing – this can be a physical and verbal issue. What they are trying to do is direct attention away from the lies they are telling to something else. It can be shifting the blame, defending themselves by actually waving a finger and being aggressive. It’s almost as if they are caught in a lie before they are caught.

5. Providing extra details – when a person offers up too much information it tends to be a sign that they are covering up a guilty conscience. They think that being straightforward with any information will make them appear honest.

6. Fidgeting – we all tend to fidget at times but when a person continually moves around nervously, they may be lying. It can be seen in loosening a tie, adjusting their clothing, tugging their hair, wiping their glasses or even twiddling their thumbs. When they do anything like this, you need to be aware of the possibility that a lie is being told.

7. Swallowing and clearing their throat – when a person is lying they tend to be stressed and the anxiety may cause them to clear their throat frequently or have difficulty with swallowing. The saliva may dry up and they could have a dry mouth. They tend to purse their lips in an effort to moisten their smiles.

8. Verbal and nonverbal disconnects – we tend to mimic what we say with our actions but when somebody is doing inappropriate gestures for what they are saying, the disconnect may mean they are lying. 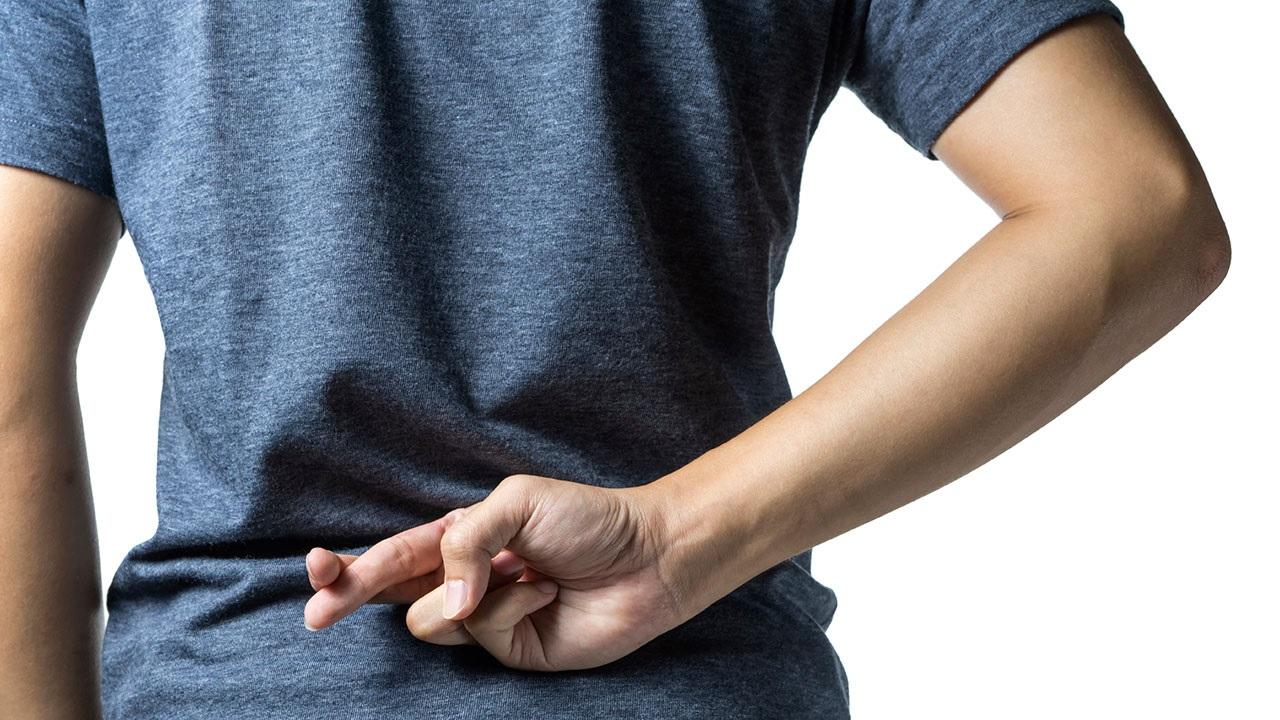 9. Changing voice – a person who is lying may do a number of different things with their voice. They could slow down their speech, talk rapidly, get quiet or get loud. They may even stutter when they are trying to recall details.

10. Sweating and breathing – pay attention to how the body of the individual is reacting. When they sweat, it increases the blood pressure and heart rate and can cause heavy breathing or perspiration. It may be noticeable and could be a sign they are lying. 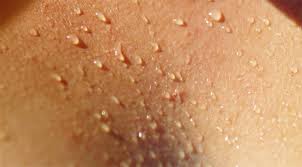 Even though some people may display some of the signs and are not lying, if they display many of them, you should be aware of the possibility that a lie is being told.