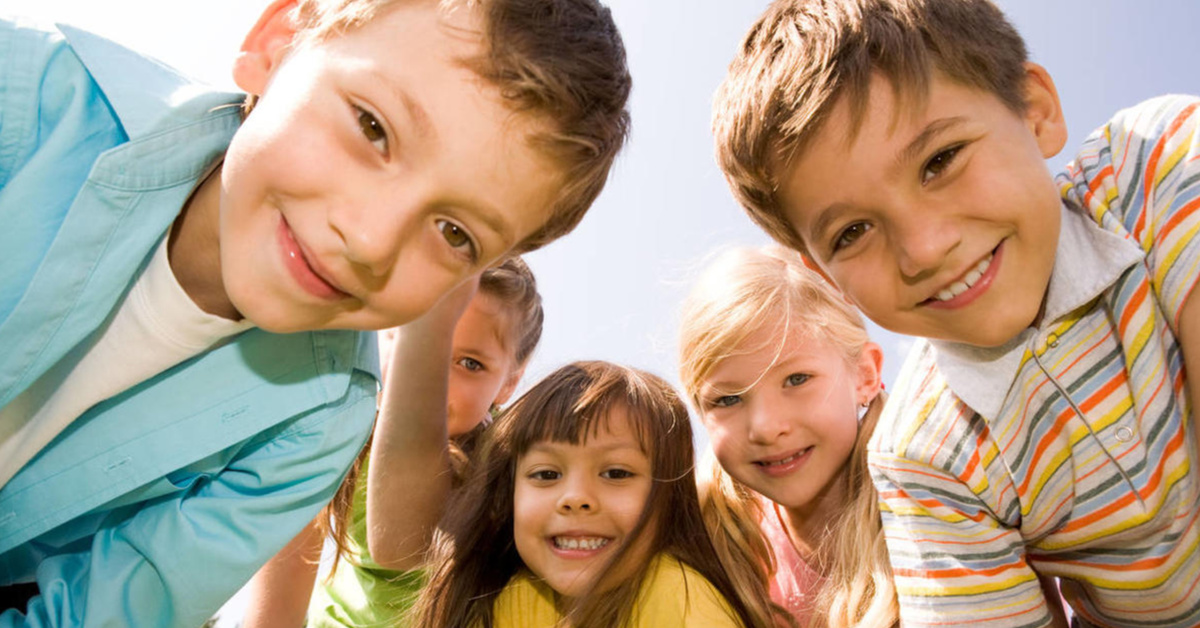 A rather interesting study was published in 2017 by the National Bureau of Economic Research. It was entitled: “Stool Starting Age and Cognitive Development” and it showed some rather interesting results. The study revealed that children who are born in September are more likely to have a higher level of intelligence than children born during other months of the year. If you happen to be a September baby, you might just have bragging rights for that very reason.

One of the reasons why this may be the case is brought out in the study. Children who are born in September are likely the oldest in the age group when they enter school. Before they enter school they have the opportunity to develop for an additional year compared to their classmates. The study focused on estimating how those who are a little older tended to do with her academic performance. For those children who are born in September, cognitive development was higher.

1.2 million students in Florida between the ages of 6 and 15 participated in the study. When children were born in September, they tended to have higher average scores on tests every year of their academic career. It is thought that the time to develop for the additional 12 months helped them to have a leg up.

For the most part, September babies acted more mature than younger classmates. They might also be better equipped to handle academics than the others in their class. The attachment to their parents is lower and they tend to be more enthusiastic about going to school.

It is the advantage of being a little older that may give them the boost over the younger classmates. According to the research, children who are born in September might have lower rates of incarceration and juvenile crime and they get into better colleges.

Additional factors may also contribute to the success of children, such as parental influence, socio-economical status, affluence and age.

The study showed that children who were born into affluent families were likely to be held back at first so they had a greater advantage when they entered school. That year long-delayed enrollment provided them with the opportunity to develop emotionally, mentally and socially.

Between 4-5.5% of US children are delayed entering school by their parents. It is a redshirting technique that some families practice to give an advantage to their children. The research shows:

“While the more affluent families tend to redshirt their children to give them a competitive advantage, families that are unable to do this – either due to lack of awareness or resources – are surrogated by the schooling system, which retains their children in grades prior to testing. This differential remediation also helps explain why we find larger kindergarten readiness gaps for lower SES [socioeconomic status]children that then vanish at the time of testing.”

Children may also be withdrawn from school by the parents if they are struggling academically. They can be put into a special program to acquire additional knowledge and skills before reentering kindergarten.

For those children who are held back voluntarily, a similar outcome is experienced and it tends to be a positive thing for the children.

This is not an all-inclusive study, even though it considered a large part of the population. Exceptions to the rule are always going to exist so sometimes, you just need to put your best foot forward and help your child to succeed.