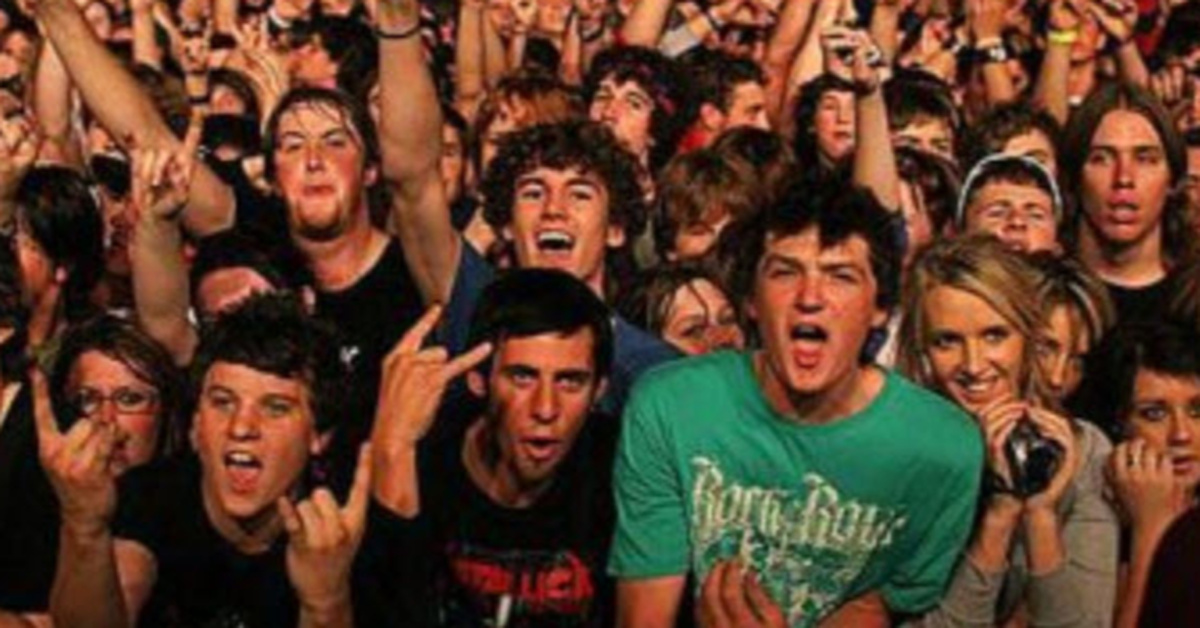 There are many things we might enjoy doing but for a large group of us, heading off to a concert is a great way to spend an evening. It isn’t only the live music that makes us feel good, it is the group experience. I think all of us who have been to a concert have experienced the pleasure of being carried away by the music as we go into almost a dream state when they play that special song. We all sing along, making the experience even more special.

If you have made it a habit to go to a concert or even if you only go on occasion, you will be interested in a study from Sage Journals and what it has to say. The research was compiled and then written by Melissa K. Weinberg and Dawn Joseph. They were using the study to analyze the link between “habitual music enjoyment and subjective well-being,” also known as SWB.

Most studies involve clinical research. A good example is studying the link between dementia patients and their favorite songs. When that study was conducted, it focused on how good of a feeling they had. It ended up echoing the feelings that many of us have had when going to concerts.

The study by Weinberg and Joseph also surveyed 1,000 people at random on the phone. They discussed their engagement with music and they discovered something interesting. Those who were “engaging with music by dancing or attending musical events was associated with higher SWB” than those who don’t.

Apparently, those who go to concerts and get into it experience the most benefits. It seems that there is a connection between being with one another in such a close atmosphere and the feelings they had. No wonder our mood stays at such a high level for so long.

If you aren’t able to get out and go to concerts, don’t worry. Other studies have shown that happiness is increased anytime we are able to listen to music. So it really doesn’t matter if we are going to a concert or just listening to our favorite songs at home, we get a mood boost from it.